KTM Komuters at your services

To check the KTM Komuter fare, select the

Being one of the key components for the Klang Valley Intergrated Rail System, the KTM Komuter is tightly integrated with other rail systems. Connection can be made at specific KTM Komuter stations, click any of the following link for more info...

Here are some the planning tools you may find useful for your trip.

Inter-connection of KTM Komuter with other rail systems

Some of the KTM Komuter stations are connected to other rail systems such as the Express Rail Link (ERL), the Light Rapid Transit (LRT), the KL Monorail, and the Sungai Buloh - Kajang line MRT within short walking distance.

However, the fare integration for the entire Klang Valley rail network system is still incomplete as such the passengers on the KTM Komuter will have to buy a new ticket each time (make a new fare payment) they switch from KTM Komuter to other rail systems. The Integrated Cashless Payment System (ICPS) is currently in development.

Use KTM Komuter to go to Transportation Hubs in Kuala Lumpur 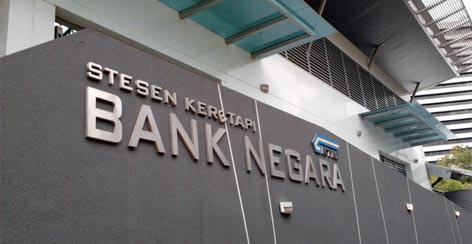 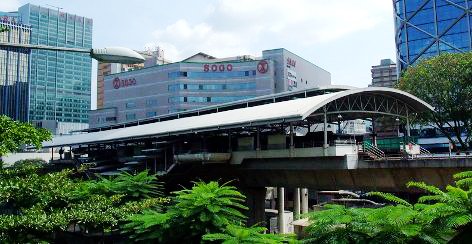 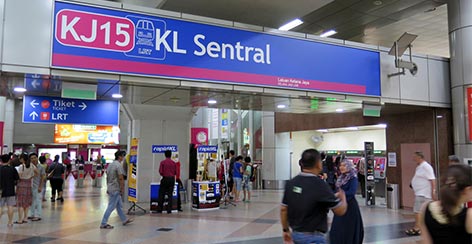 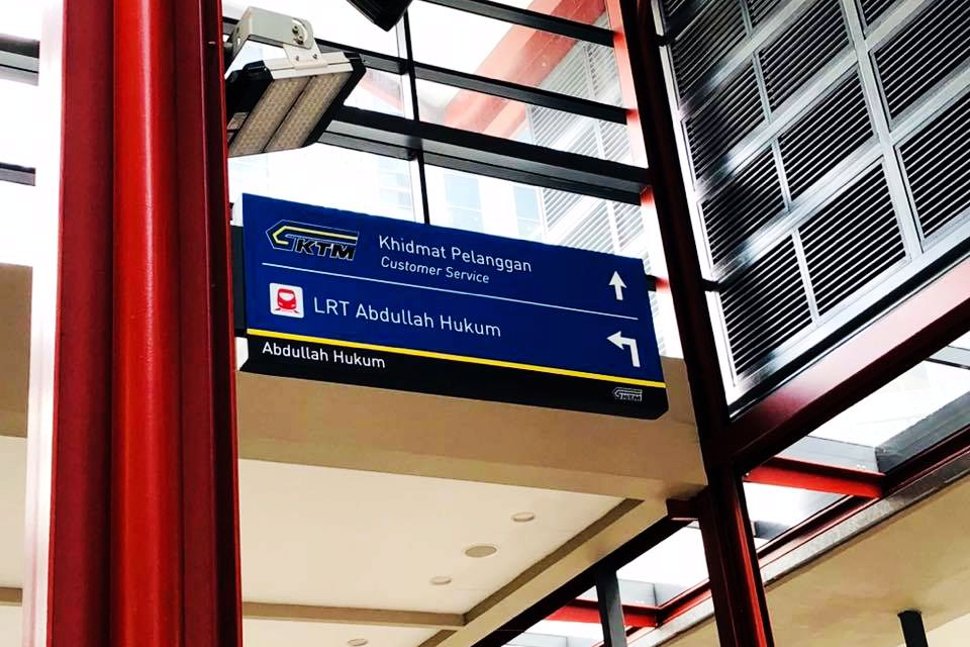 To transfer between the KTM Komuter and the MRT Sungai Buloh – Kajang Line, these are the KTM stations that accommodate easy transfer to MRT station within short walking distance. 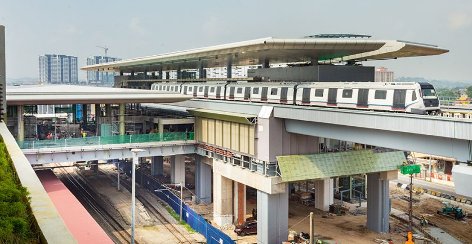 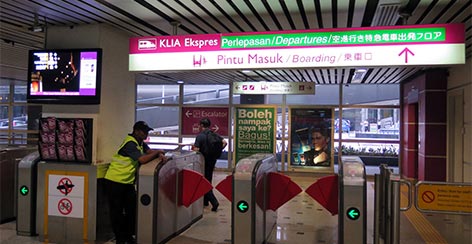 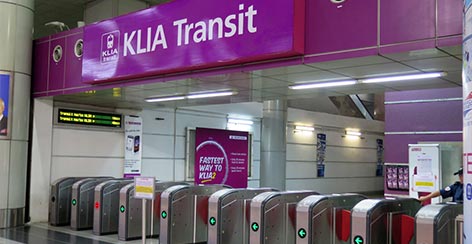 The KTM Komuter network consists of these rail lines namely the Port Klang Line, the Seremban Line and the Skypark Link. It covers more than 300km length of rail tracks with 61 stations.

The latest additions to the integrated transit system are the MRT Sungai Buloh - Kajang line in 2017 and the Skypark Link in May 2018. 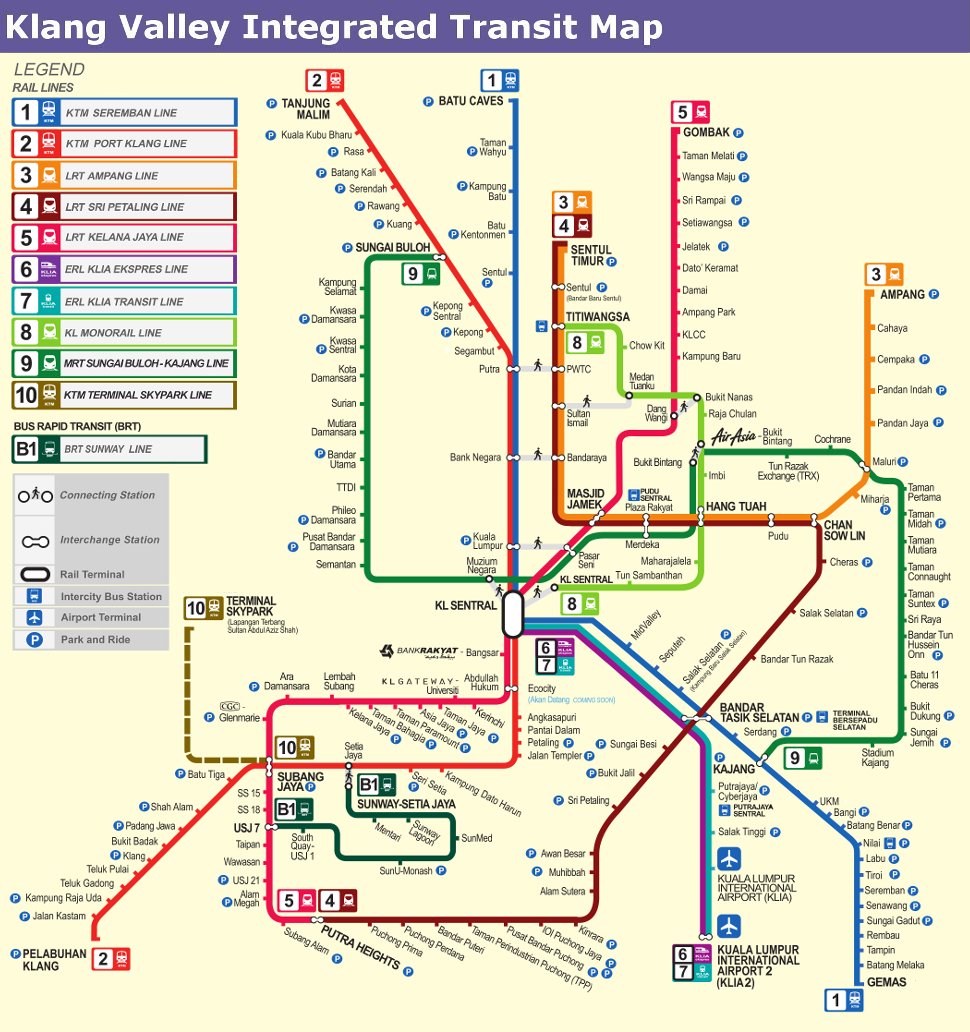